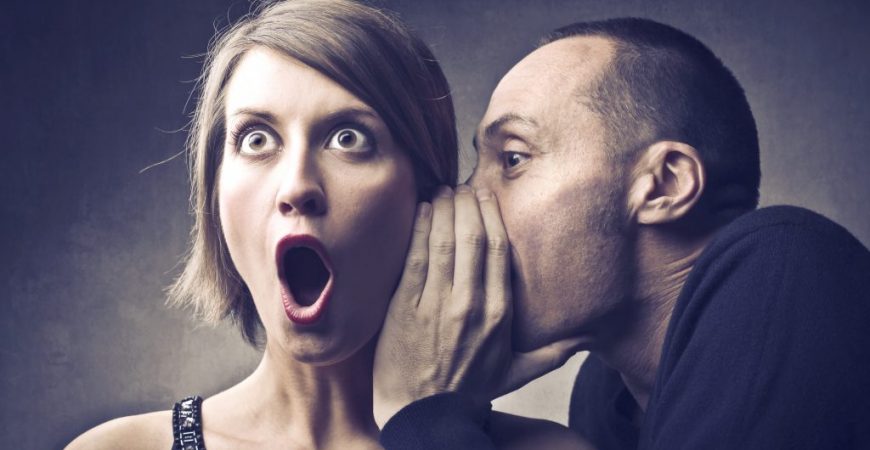 In this post I explore conspiracy theories – what they are, how they are born and how they stubbornly remain.  In these times when opinion is highly polarised, understanding how we are influenced to believe (or disbelieve) can help us check our own thinking and make us better at making conscious decisions about important topics in our lives.

A conspiracy is defined by two or more people plotting secretly to do something illegal or immoral, usually with implied harm to others whilst they reap a benefit from the plan. On the other hand, a conspiracy ‘theory’ is just that – a theory that suggests a conspiracy might be taking place.

Due to the secretive nature of the act of conspiring, they can be difficult to prove but far easier to create a ‘theory’ about.

The life of a conspiracy theory

It seems there has always been a ‘conspiracy’ about something – did man really go to the moon? Was JFK assassinated by a lone gunman? Was COVID released on purpose from a laboratory? Each conspiracy takes on a life of its own. It is often generated in response to a large, uncertain or challenging event to which motives are ascribed to ‘unknown, powerful and often feared’ manipulators who somehow benefit from their purposeful actions.

The theory can take on a life of its own and the belief in the conspiracy outlives the event (consider JFK or the moon landing, for instance) and they become impervious to proof that no conspiracy exists. We are taught to believe that conspiracies are common. Look at the movies and TV that is popular – crime dramas, superhero movies, action and adventure – most relate to a ‘diabolical plan’ that is either uncovered just before it happens, or after the event. Its what makes it all so exciting – the takeover of Nakatomi Plaza in ‘Diehard’, Thanos plotting to destroy 50% of life in the universe in the MCU, every James Bond villain. All of these ‘plots’ help people think that conspiracies are common – perhaps even that large, complex conspiracies are more likely than they really are.

Are there real conspiracies?

Of course. There are real cases where powerful individuals and groups have acted in ways that are unconscionable to gain advantage. Watergate, Enron, local council fraud. There are examples of true conspiracies all around us. I recently watched a powerful documentary (‘Collective’) about the hospitals scandal in Romania. This was an absolutely terrible conspiracy that was committed against the people of Romania by powerful individuals and political groups, that cost lives and harmed people to enrich those involved.

There have also been many ‘theories’ of conspiracies- the challenge is taking a theory and proving it as a real conspiracy. That takes facts, evidence and often hard work and often risk. Apart from popular culture, there are a number of reasons why people are primed to believe in conspiracy theories – even when they have been successfully debunked. these include normal psychological drivers of human behaviour.

The formation of the conspiracy theory:

Consider how a conspiracy theory often emerges: Two facts build a bridge. ‘Bill Gates spoke about the problems of population on sustainability’ and ‘A deadly virus reduces population’ becomes “Bill Gates created a killer virus to lower the population”. Now people who have high levels of fear and lack of control can see how this narrative confirms their ‘feelings’, and they can take comfort that there are people that feel like they do. Then as they cheer each other on, moral grandstanding, confirmation bias and social belonging are all amplified to deeply radicalise and entrench the ‘theory’ as ‘fact’.

Once someone takes such a radical position on a theory, consistency theory tells us that it is very difficult for them to walk this back, to agree that they were wrong, or challenge their incorrect narrative. They also would ‘fall out’ of the groups they are now belonging to. Imagine a Trump supporter who now suggests the election wasn’t stolen – they would now be on the outer with ‘real’ trump supporters. That is a massive cost for changing their minds. We have seen this over and over -the ‘big lie’ regarding Trump and the ‘stolen election’ narrative. Or QAnon. Or vaccines. Or 5G. Each of these false narratives have been conclusively debunked, yet there are groups of people who will not give up their ‘theories’ or positions around them.

It takes effort and thoughtful consideration to challenge your own beliefs and to see where a ‘theory’ is just that. It can be almost impossible to get someone else to change their mind when all of these psychologically powerful aspects are in play.

When you feel yourself ‘drawn in’ by a theory, perhaps ask yourself:

Too many intelligent people are ‘hustled’ by conspiracy theories. This is only amplified by the echo chambers of social media. Please make up your own minds – understanding when a theory is no longer possible, probable or serving you it can be a powerful self assessment tool. You can add this to your tool kit to help you improve your experience and take back control of your own thinking processes from the psychological manipulations used to keep conspiracy theories alive.

«
Avoid your ’emotional tipping point’»
Mental health – its not all black and white.